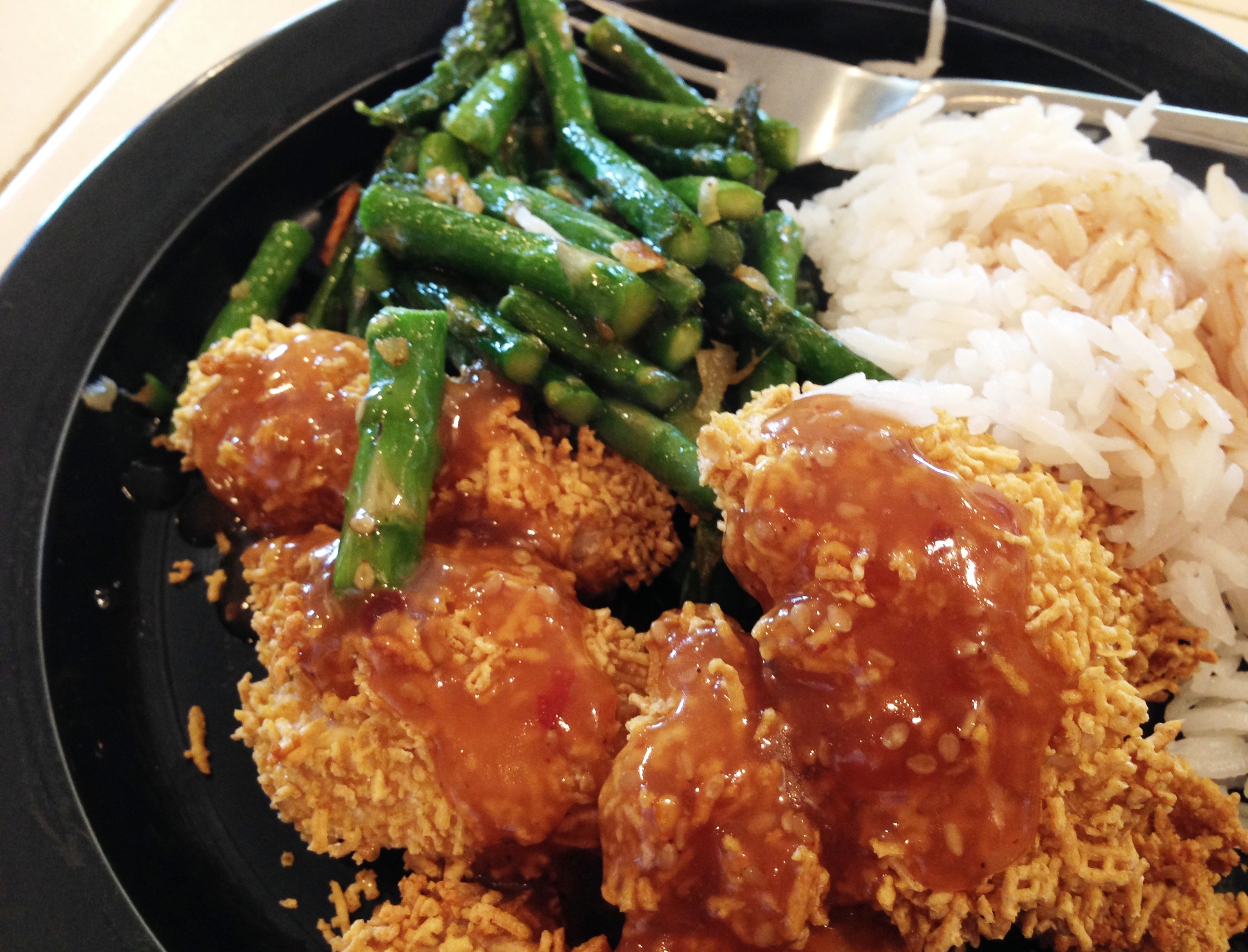 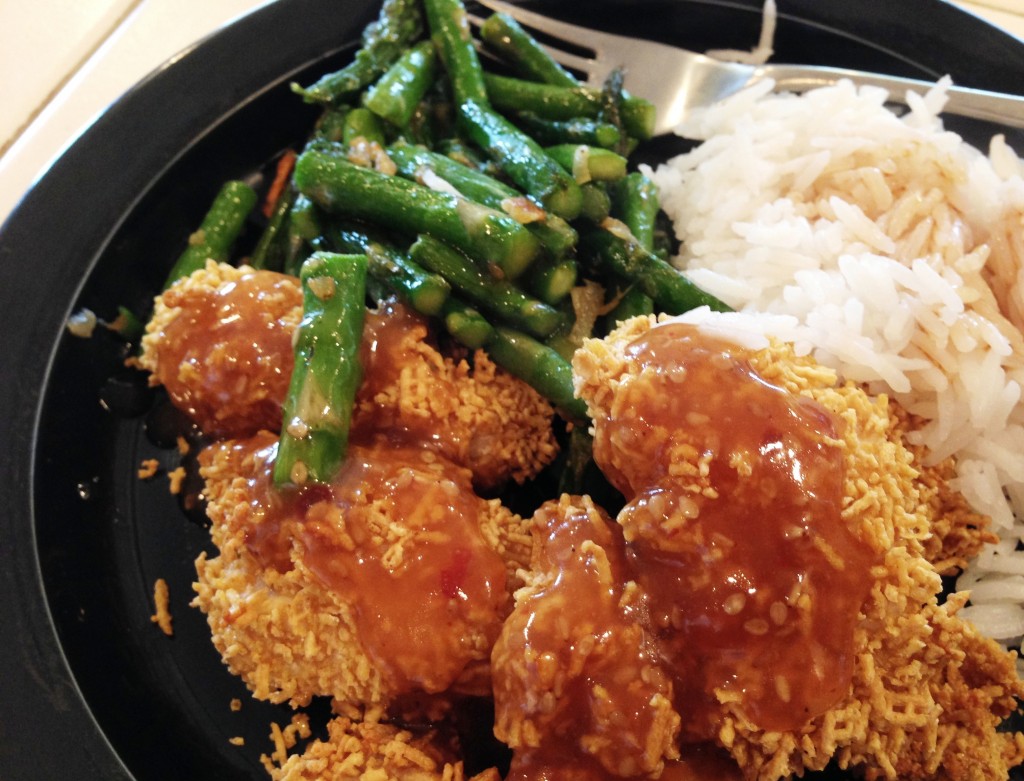 Inspiration for cooking dinner does not always appear as afternoon slips into evening, but recently I had a new recipe to try along with some spring asparagus that needed to be rescued from the vegetable bin before it landed in the garden bowl. The fallout of being the youngest child has been inconsistent home-cooked meals for John, and although he never grumbles or complains he did casually mention the other day, “I thought I would be taken care of a lot more when Anna left.” What to him was a passing comment, brought home a point. I definitely needed to focus on preparing more meals he could enjoy before heading off to school in the evening.

I endeavor to include my children in the kitchen for more than one reason. I love having the extra pair of hands that make the work load lighter, but more importantly I treasure the laughter and conversation we share. This, combined with a new recipe and feeling fairly energetic led me to announce, “Hey John, come help me fix dinner!” Baked Sesame Chicken was to be the star of the evening. It gave the appearance of not being particularly difficult as well as including a list of ingredients I had on hand, with one notable exception. Cornflakes. Crushed cornflakes were to be used as the crispy coating, but alas I had none. No worries… as I am ever willing to adapt and be creative. After all, I had Corn Chex and they are essentially the same, just shaped differently. What could possibly go wrong?

The Corn Chex safely sealed in a freezer bag, I proceeded to pound them into teeny, tiny, bits for coating the chicken and after a few hits with the wooden meat cleaver they were unrecognizable as their former selves; they had broken apart into itty-bitty sticks of cereal. Puzzled, but not concerned about the unexpected result, I proceeded to carefully coat the bite size pieces of chicken in the mini-bits of cereal while John prepared the dipping sauce.

Working quietly at his task, John occasionally glanced at the nuggets as one-by-one they made their way onto the baking sheet. Studying the chicken and with nary a word between us, we cocked our heads slightly, exchanged quizzical looks and as a slight smile slipped past the corner of our mouths we agreed, “They really do look funny… ” However, my spirits were not dampened for I was ever-confident the oven would somehow transform them into something magnificent; so partway through I slowly pulled open the oven door to check on their progress and puzzled aloud, “Hmmm… What do you think?” My beloved John paused, and then thoughtfully responded, “That looks… uhmm… interesting… ” Taking note of the fact the nuggets now resembled little blonde porcupines my sensible solution was simply, “Just close your eyes.”

Serving up a plate of fresh asparagus, rice, and “Corn Chex Chicken” I finally asked, “How are they? What do you think?” With eyes twinkling he replied, “It tastes like I’m eating Chex Mix.” A few bites and a few moments later the verdict was in: “It’s almost like eating breakfast for dinner!” Amused with my substitution mishap I finally surrendered to the situation, “Just put more sauce on. That should drown out the Chex flavor.”

We chuckled together while John graciously dined on Baked Sesame Chicken, and since the oven had been unsuccessful in transforming the porcupine nuggets into something more appealing I vowed to never substitute Corn Chex for Corn Flakes again. They are definitely not the same thing… 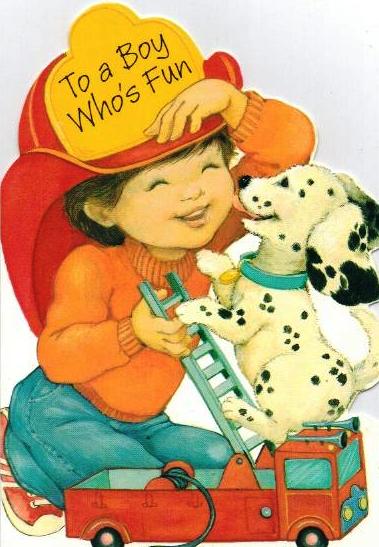 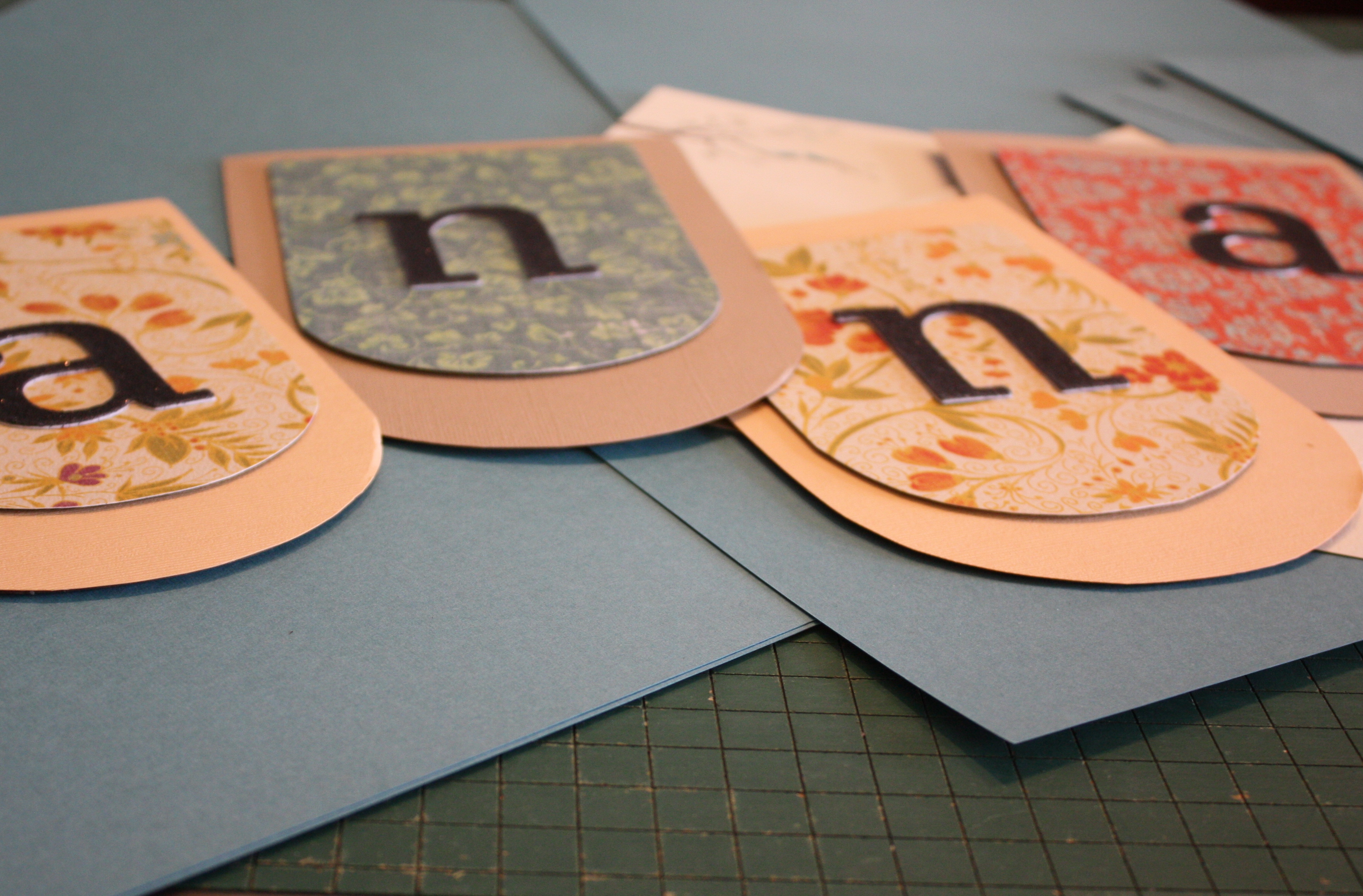 A Wedding In Six Weeks 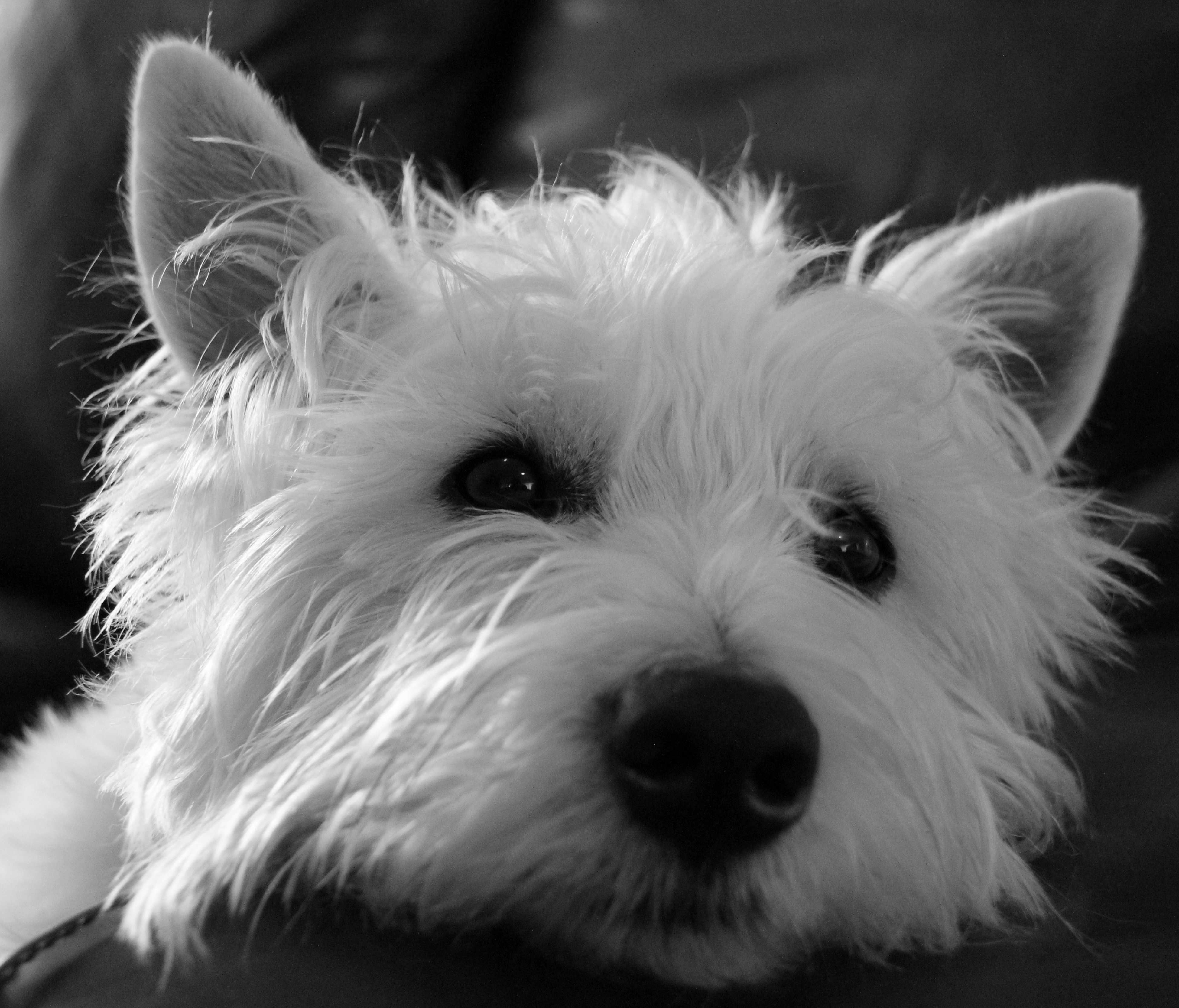 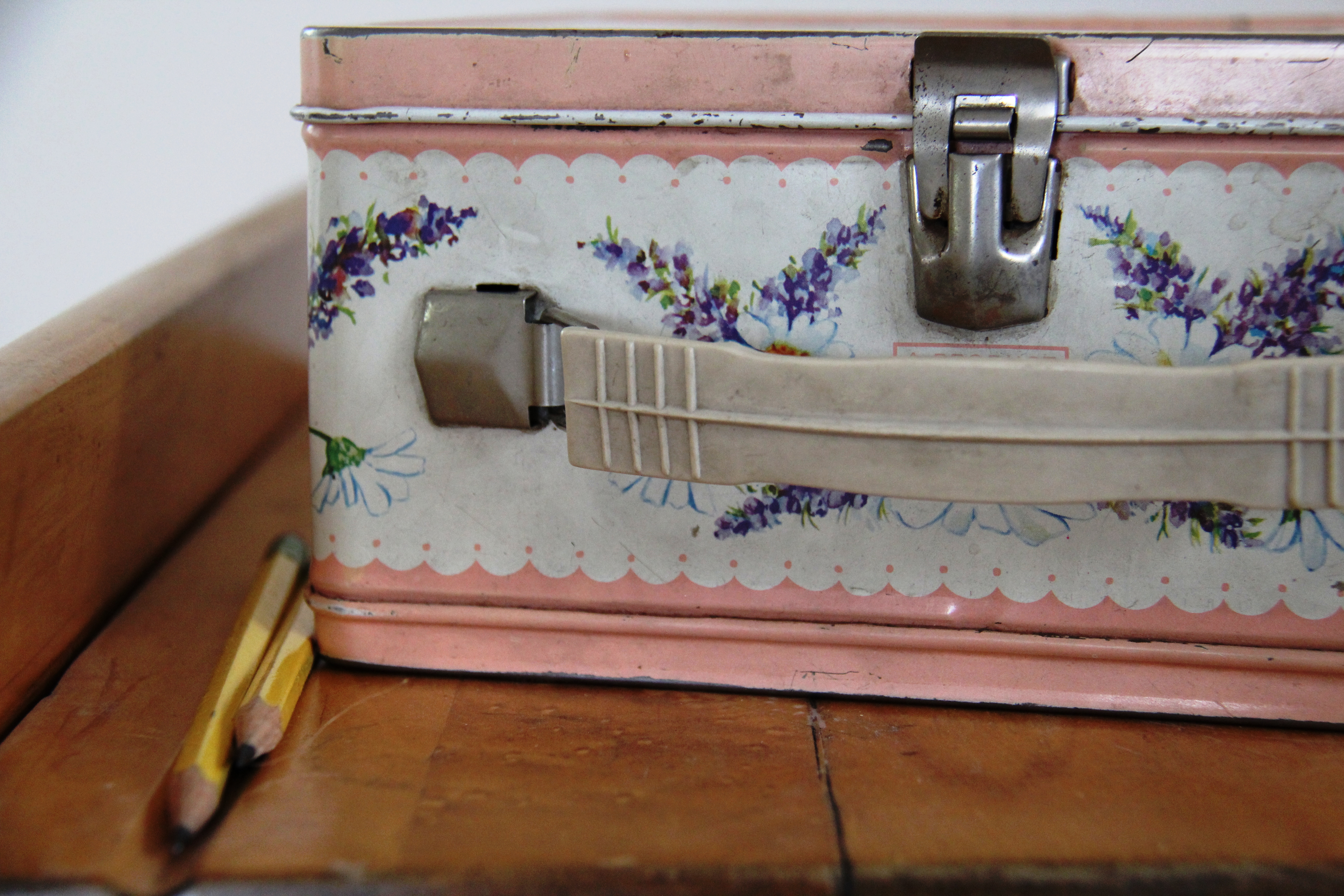