Knob, Where Art Thou? 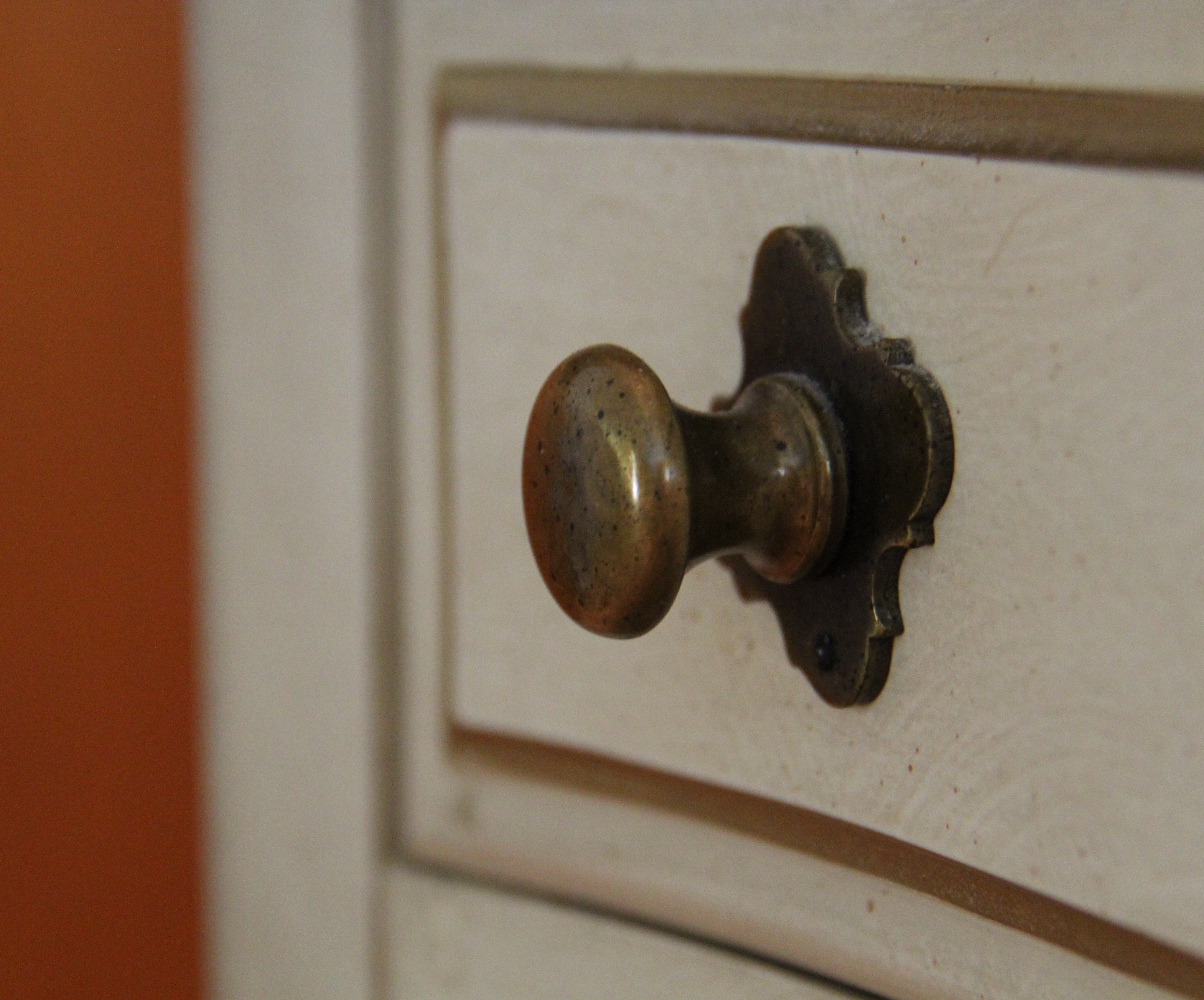 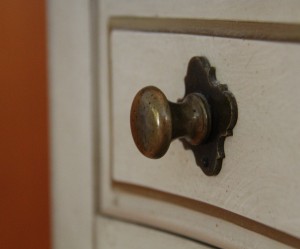 “It is sometimes difficult to discern the difference between things, stuff, and garbage.”– Apron Girl

After thirty-eight years of marriage, my husband and I continue to disagree as to what constitutes “garbage.” From my perspective, he keeps nearly everything; from his point of view, I throw away nearly anything. To this day, I avoid going in the barn since all I see is garbage waiting to be relieved of its misery via the dump. He sees potential in “things and stuff”, and routinely resurrects some obscure piece of “who knows what” to complete a repair on tired household items that others would have thrown away. To his credit, he can fix anything… and I do mean anything.

As a result of our continual tug-of-war over what should be kept or thrown away, when something goes AWOL the first line of questioning is to inquire if I know of its whereabouts. With nearly four decades of marriage, I have become extremely careful (at least to my way of thinking) to ask if something is garbage before I throw things and stuff away. So… when he came in the kitchen with his arm extended toward me with a “small something” securely held between his thumb and index finger, he queried, “Have you seen anything like this?” Confident I had not thrown that away, I boldly responded, “No, I haven’t. What is it?” “It’s the knob from my nightstand drawer.” Bewildered, he hesitated before asking again, “You’re sure you haven’t seen anything like this?” “Nope. I haven’t seen it. How long has it been missing?” With complete puzzlement, he responded, “That’s what is so funny. I don’t know how long it has been missing and where it could possibly be.” The short exchange between us completed, I continued on with my morning.

Until the following afternoon… He mentioned again, how he couldn’t imagine where it could have gone. Like a bolt of lightening, my mind had clarity and total recall as to where it was… Quiet at first, then humored, a slight smile slipped past my lips, as I pointed his way, “Do you mean that thing on top of  your lamp?” A pause full of disbelief gave way to a hearty laugh as he shook his head full of wonder over what had just transpired. “Didn’t you notice it would not thread properly on the top of the lamp?” “Well… yea… sort of… I thought it was a finial that didn’t fit quite right. I found it several months ago while vacuuming and wondered why it didn’t screw on properly, and decided to leave it there on top of the lamp.”

Although somewhat delayed, the knob finally found its rightful home and I reminded my children yet again, “When I get old, just remember, I’ve always been doing these silly things.” I am investing in my future so when I am on in years, they won’t be quick to dismiss me as being senile, but rather fondly recall, “She’s always been a bit ditzy.” 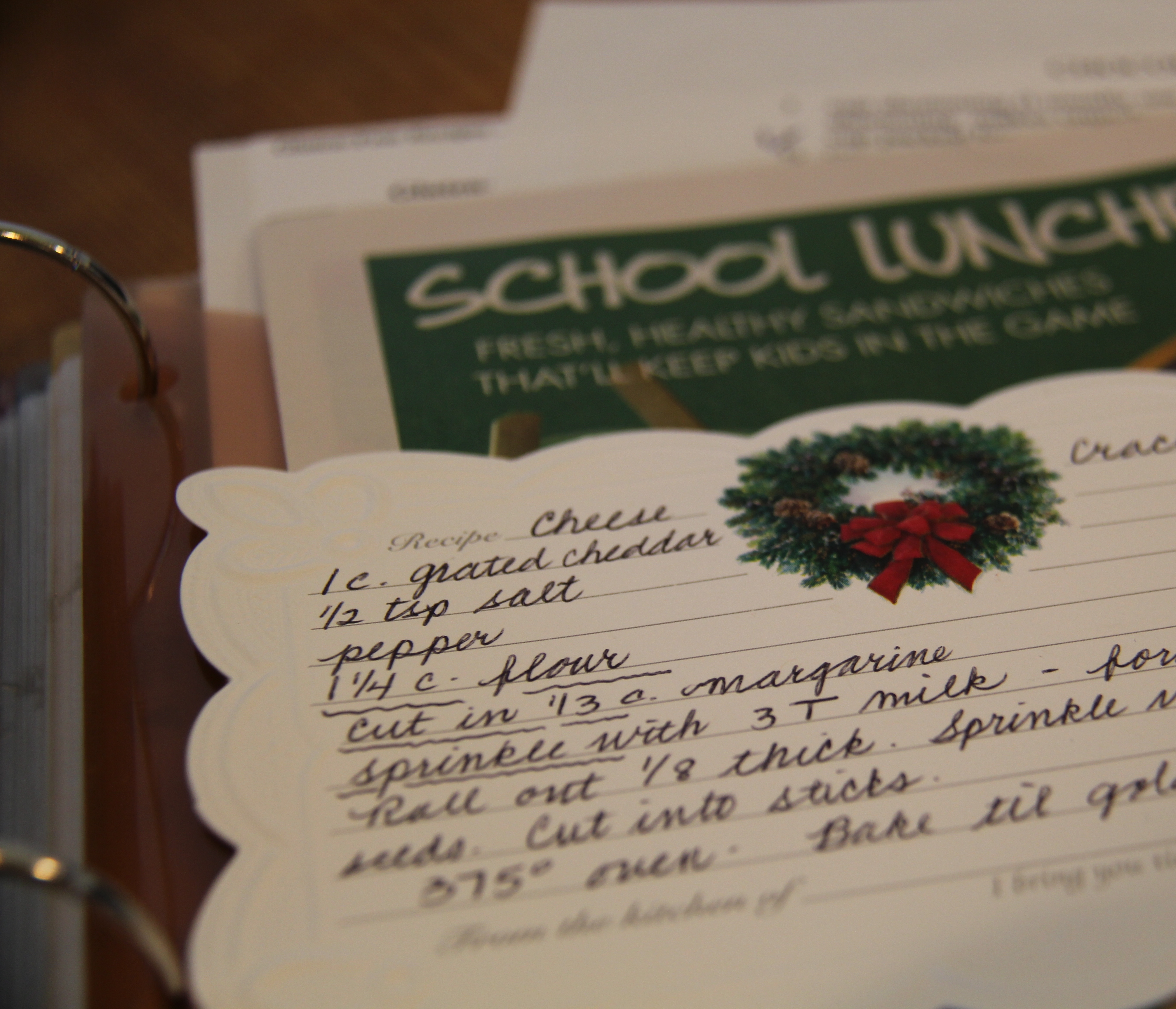 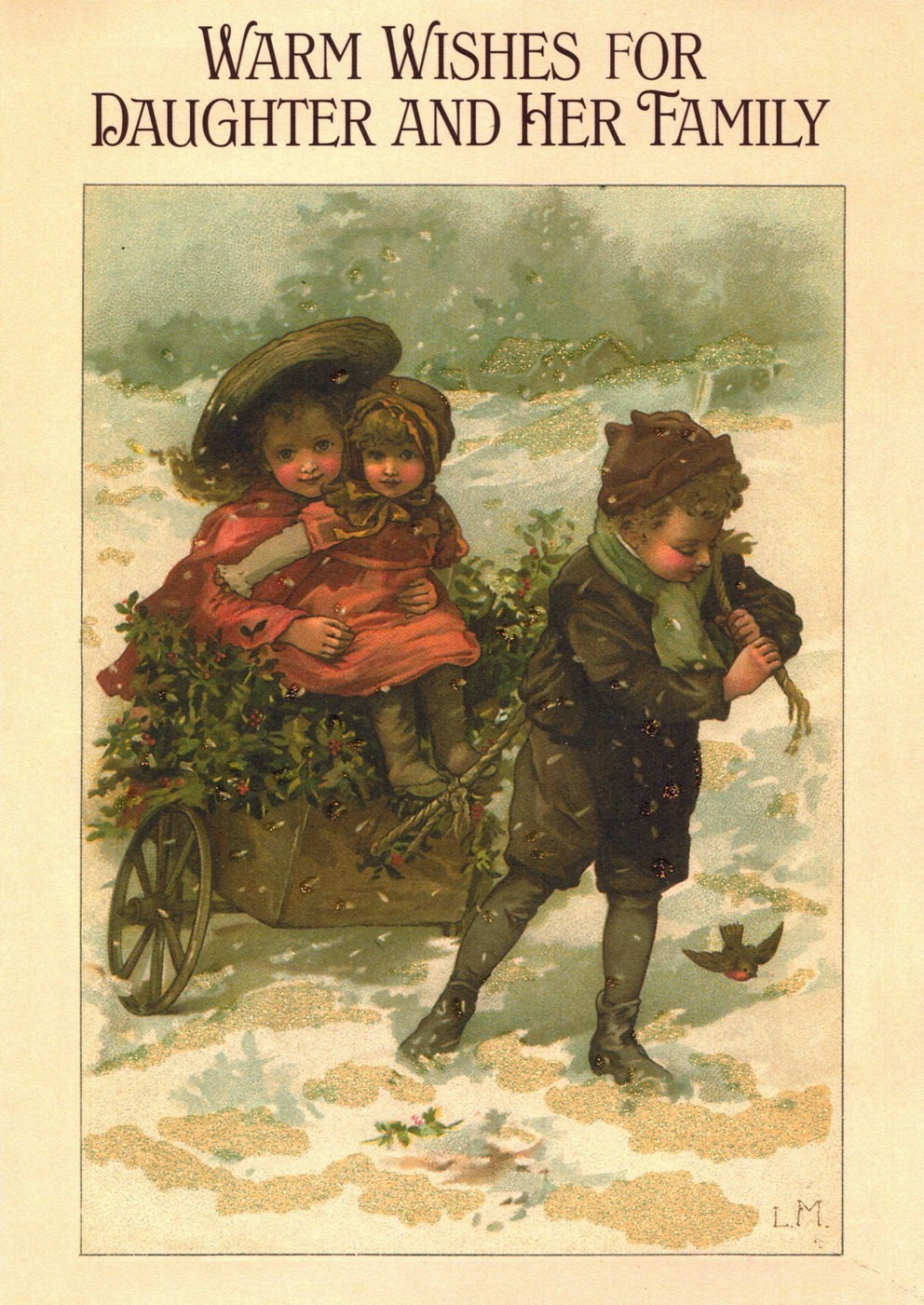