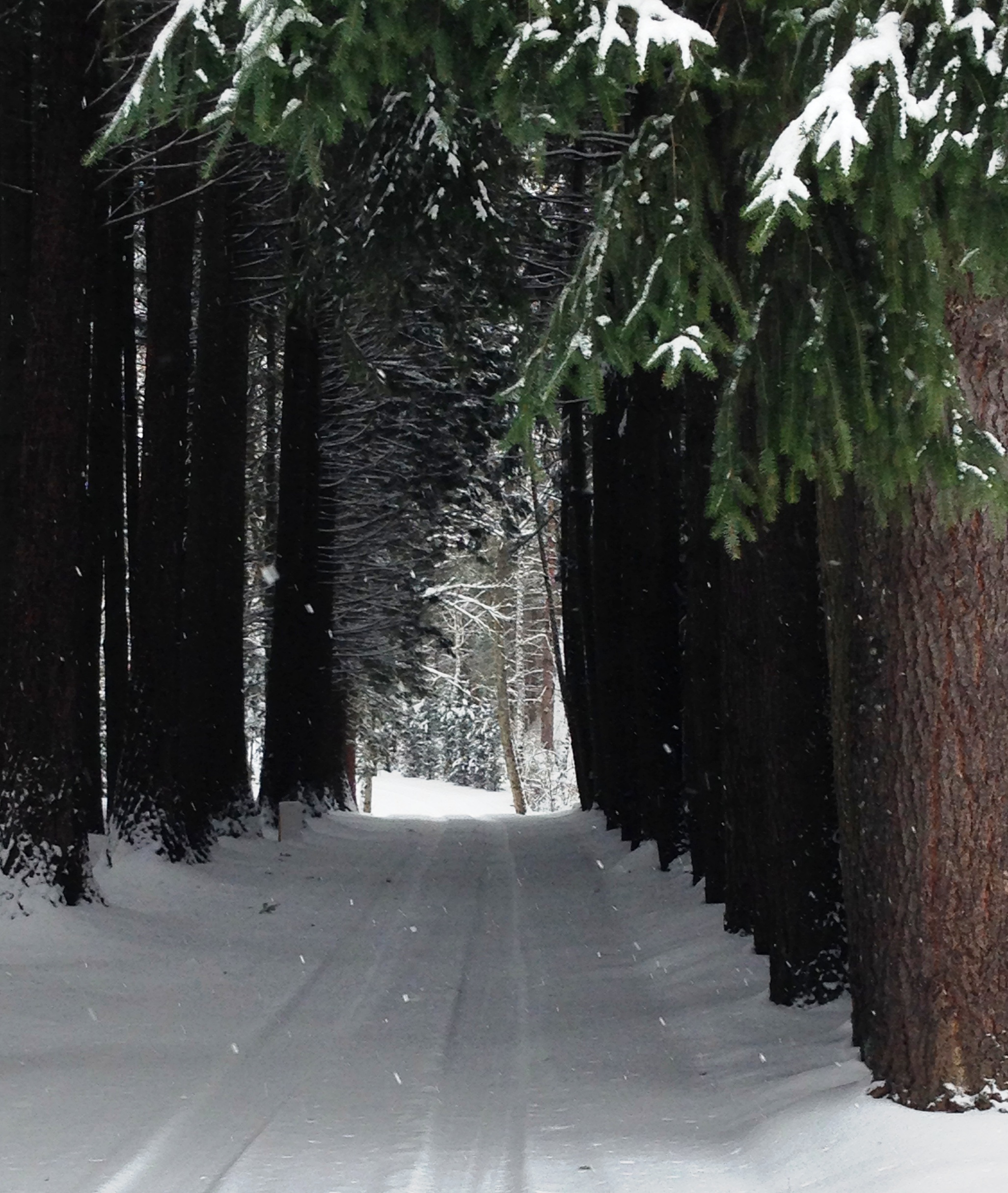 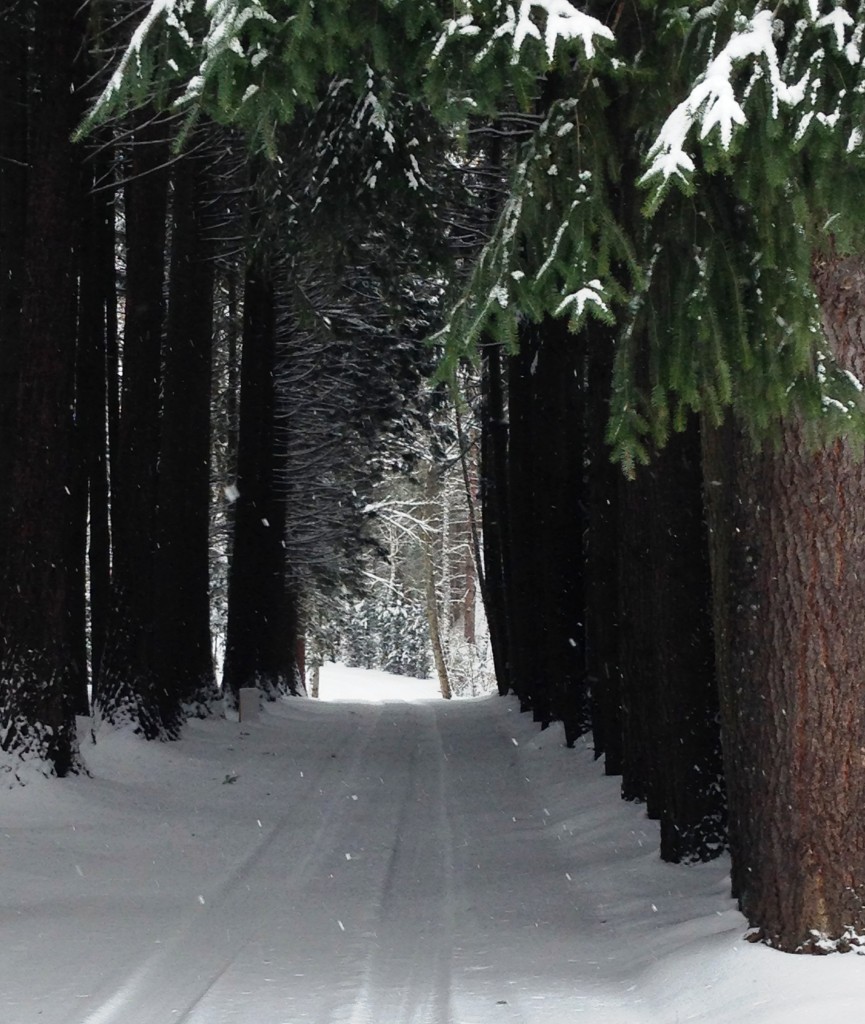 Spring flowers were being coaxed out of hiding when an unexpected winter storm arrived in the Willamette Valley. Snowfall has been sporadic in recent years, but “old timers” have reminisced about hard winters in days-gone-by and the time they walked on a frozen Columbia River or drove their wagons across an ice covered Willamette River. Both oral and written history of the local landscape reveals tales of bitterly harsh winters.

In recent years, however, snow has been an infrequent visitor in this part of the country and many are not equipped to deal with the occasional flurries of the fluffy precipitation–which explains why traffic on side streets as well as major roads came to a crawl when it piled-up a mere 2-3 inches…

The beginning of February ushered in a weekend storm that delivered approximately 8″ of accumulated snow leaving cars abandoned on the side of roads throughout the area, and as the blanket of white settled on the ground the landscape was transformed into a wintery wonderland. Urged on by my children, the rare appearance of measurable snow inspired me to go for a walk, which required gathering together assorted items of clothing to protect me from the elements before heading out into the crisp outdoors.

Stepping outside I was immediately greeted by a cold blast of wind that pelted my face with icy crystals but I continued onward into the drifts of snow, as each footsteps fell silently with only a muted “snow-squeak” from time to time. I paused for the grand show before me as the sounds of everyday life were temporarily hushed and white flakes quietly fell to earth.

The snow melted long ago but the memories linger, and the hidden flowers have renewed their appointed task as they stretch their way toward the warm sun and spring draws near. 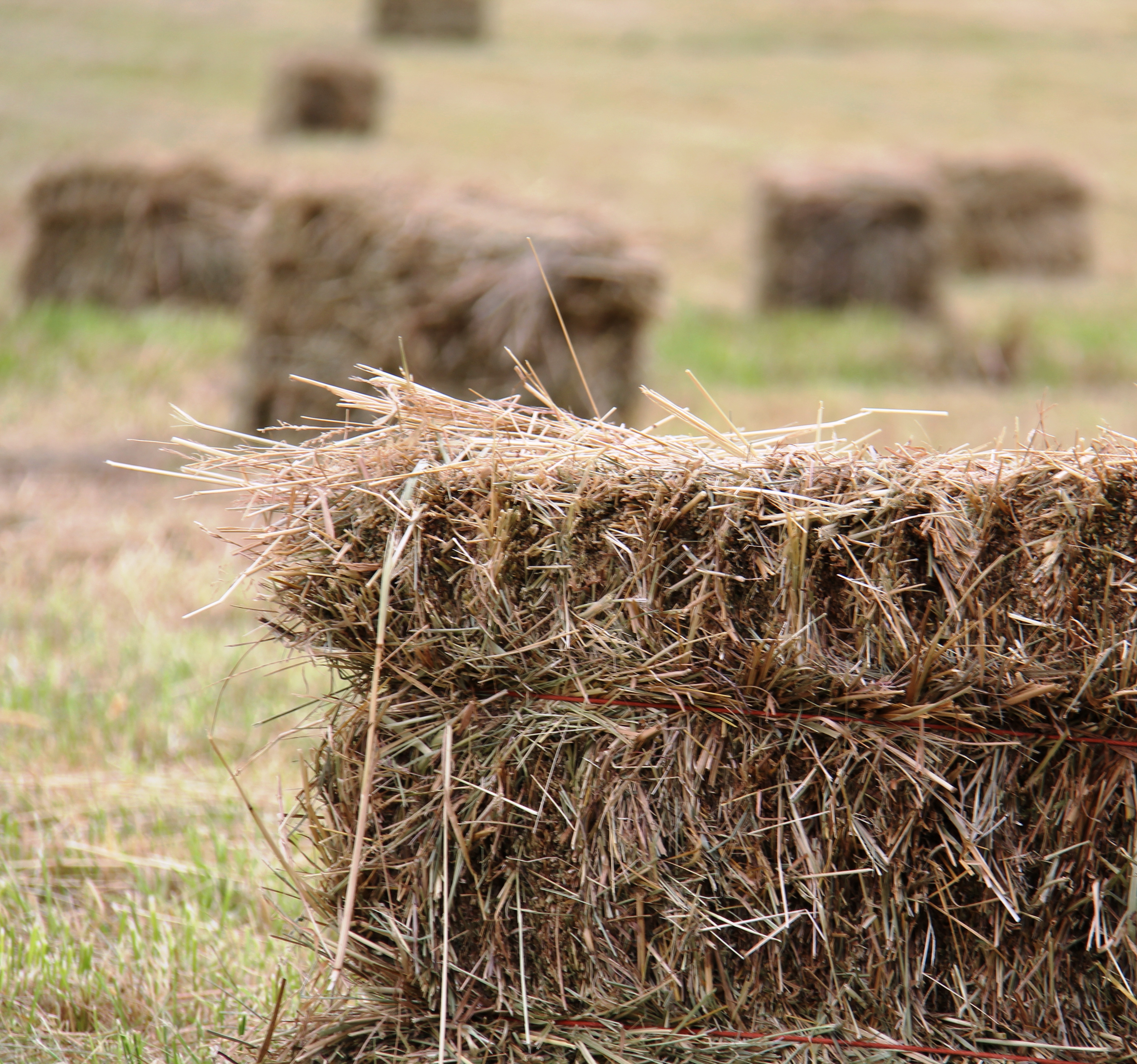 Busy As A Bee 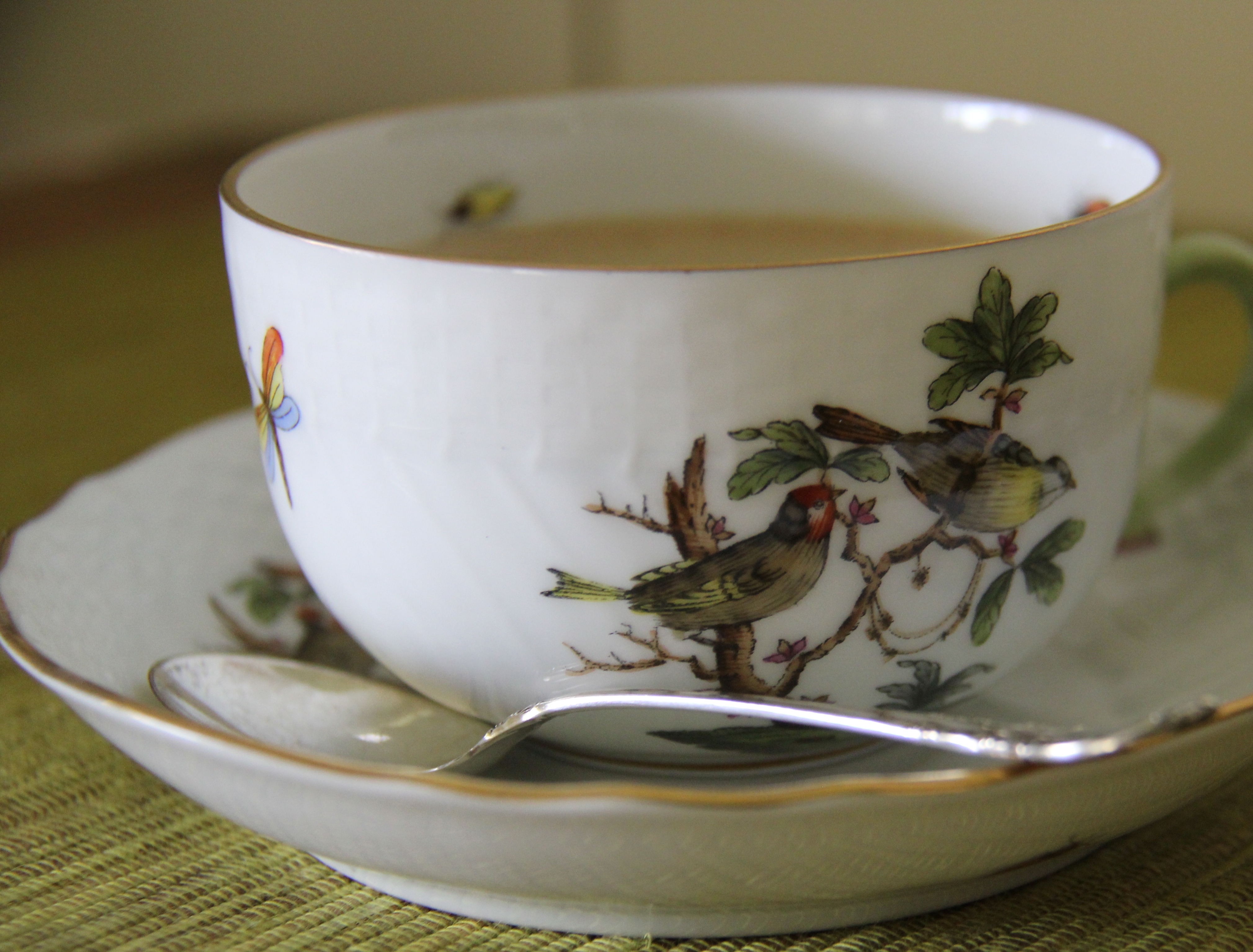 Welcome To My World… 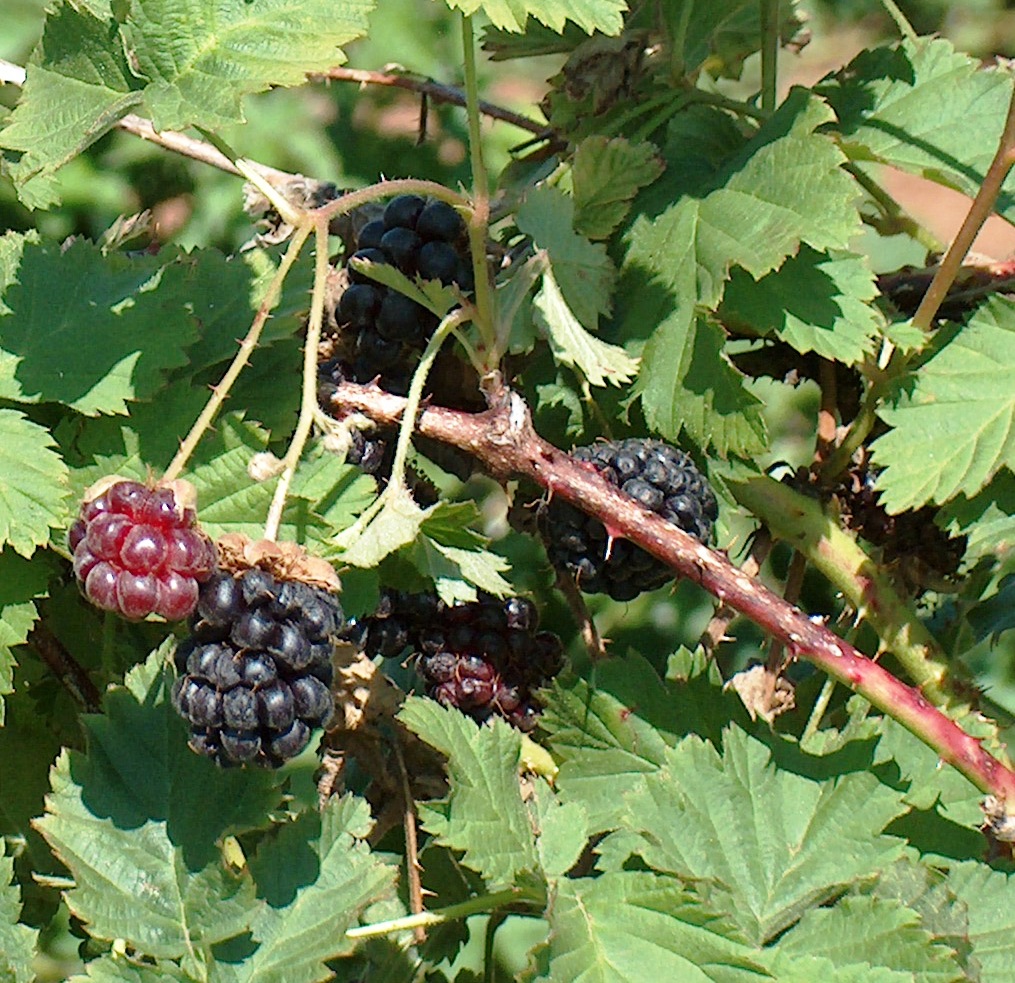