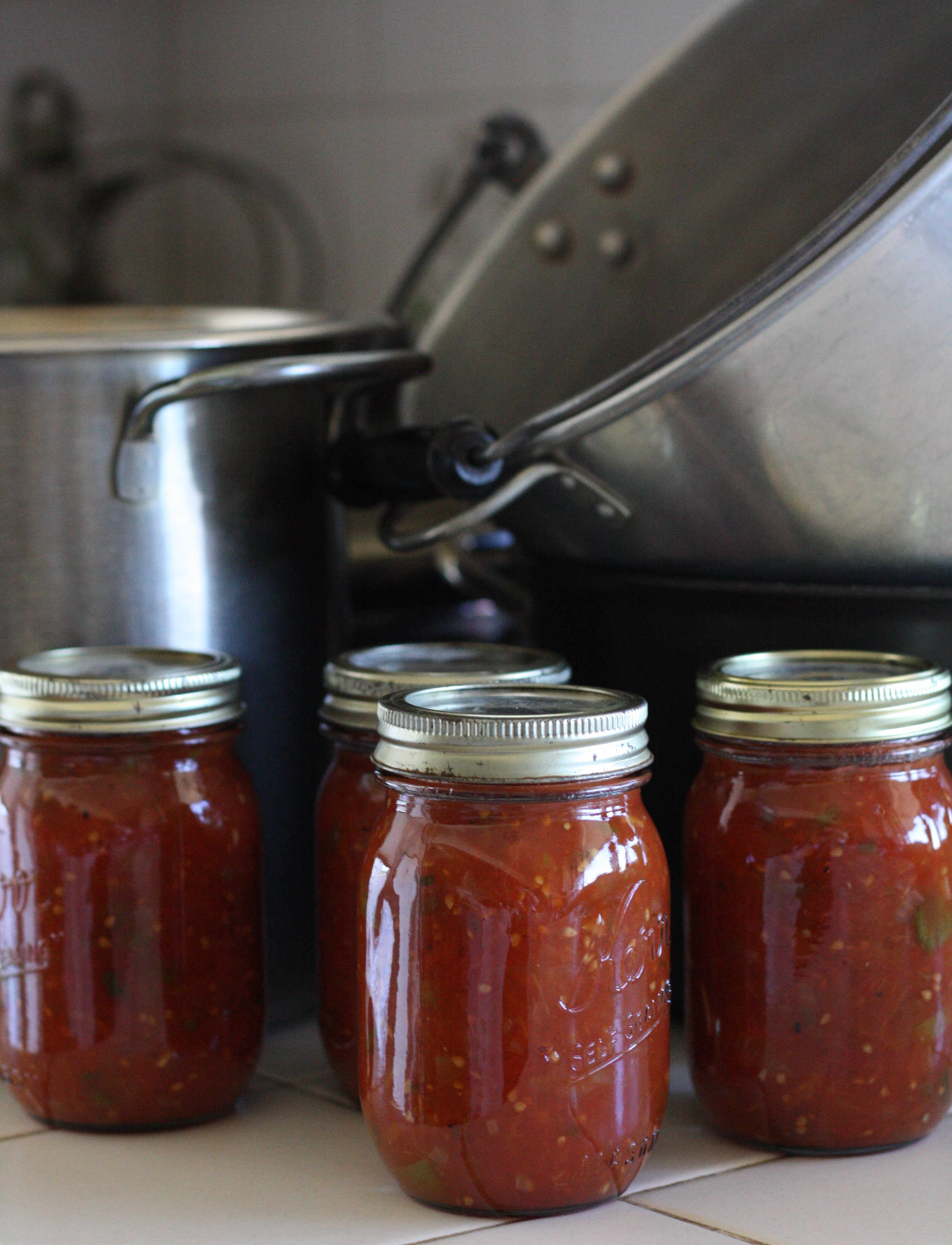 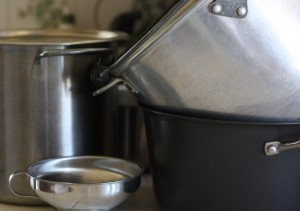 Fond memories of canning projects alongside my mom in late summer inspired me to purchase forty pounds of tomatoes from a local farm as my sister Janet and I made preparations to make new canning memories. There are nine years between my sister and me, and of the four siblings she is the firstborn and I am the youngest. Given our ages of sixty-ish and fifty-ish, you might think we would be skilled conquerers in regard to traditional canning methods. Janet is enormously creative in her culinary skills and being the mom of five children developed my cooking talents, but as we readied our jars to undergo the “water bath”… we soon realized, in this we were novices. With instruction book in hand, my sister took the helm as she guided us through the uncharted territory of preserving jars of tomatoes by immersing them in an enormous kettle of water. After loading, unloading, and reloading the enamel pot, the jars were finally properly covered with the essential one inch of water. We waited somewhat impatiently for the required rolling boil as we moved closer toward our goal; however, fourteen quarts and two hours later it was obvious our enthusiasm had begun to dwindle in light of the work that yet remained just so we could say “We canned tomatoes.”

Time and energy waning, and nearly twenty pounds of bright crimson fruit awaiting our attention, salsa suddenly sounded appealing. With my sister’s gift of being able to cook without a recipe and my challenge of staying on the same recipe from beginning to end –from which came the infamous Tomato Oatmeal Cookies–we started chopping and measuring. I announced “The recipe calls for three jalapenos, we have four jalapenos cut up… ” to which she proclaimed “Throw them in!” And so it began. I called out the ingredients, checked and rechecked the recipe, and my sister used whatever struck her fancy and happened to be at hand. As the flurry of activity came to a lull she noticed I was now reading from a different recipe, and we corrected the ingredients yet again but it was ultimately well worth it. By the time we chopped, measured, adjusted, and adjusted again, we had a pot of zesty salsa originally called Taco Sauce sealed in pint 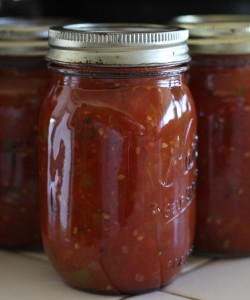 I wrote the final revisions on the original taco sauce recipe while we bantered and shared a laugh over the morning’s adventure. The salsa a la taco sauce is definitely tastier than the tomato oatmeal cookies, which ultimately ended up in the garbage as even the birds would not eat them. Only time will tell if this becomes a family favorite. If it does, we are armed and ready to tackle the project of preserving twenty pound boxes of tomatoes in the form of zesty salsa. Maybe next time I won’t get the recipes mixed up. 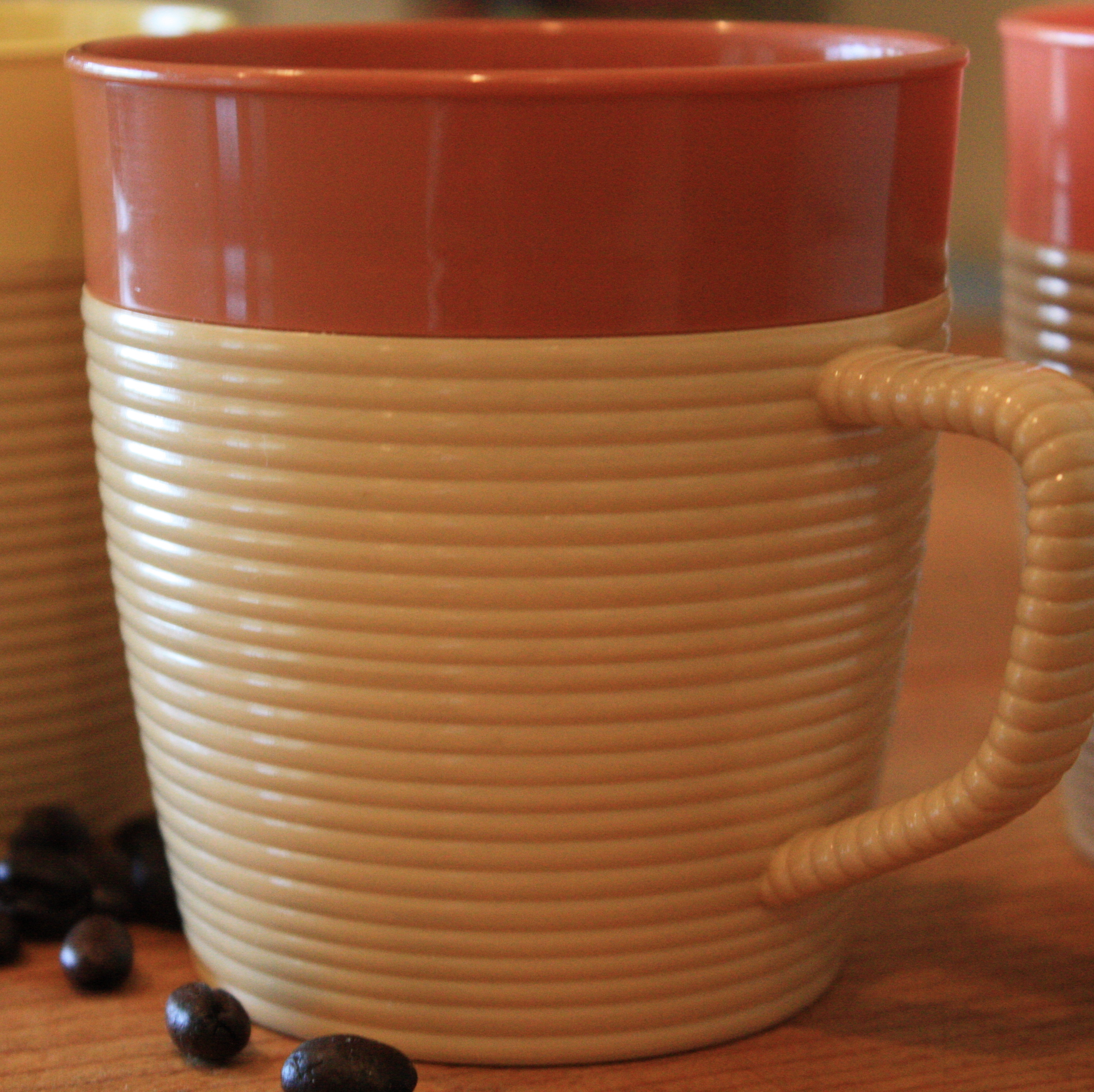 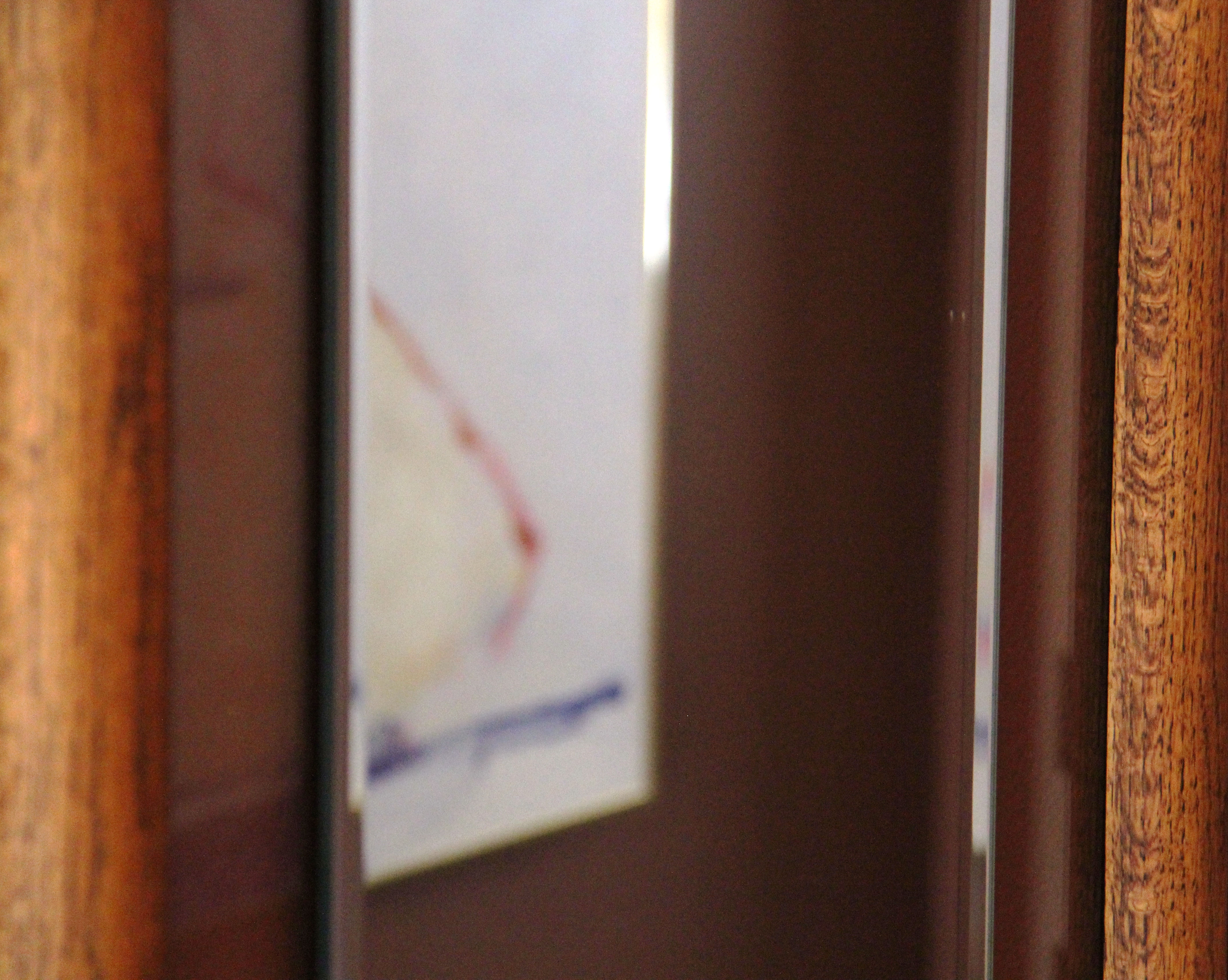 Animals In The Attic… 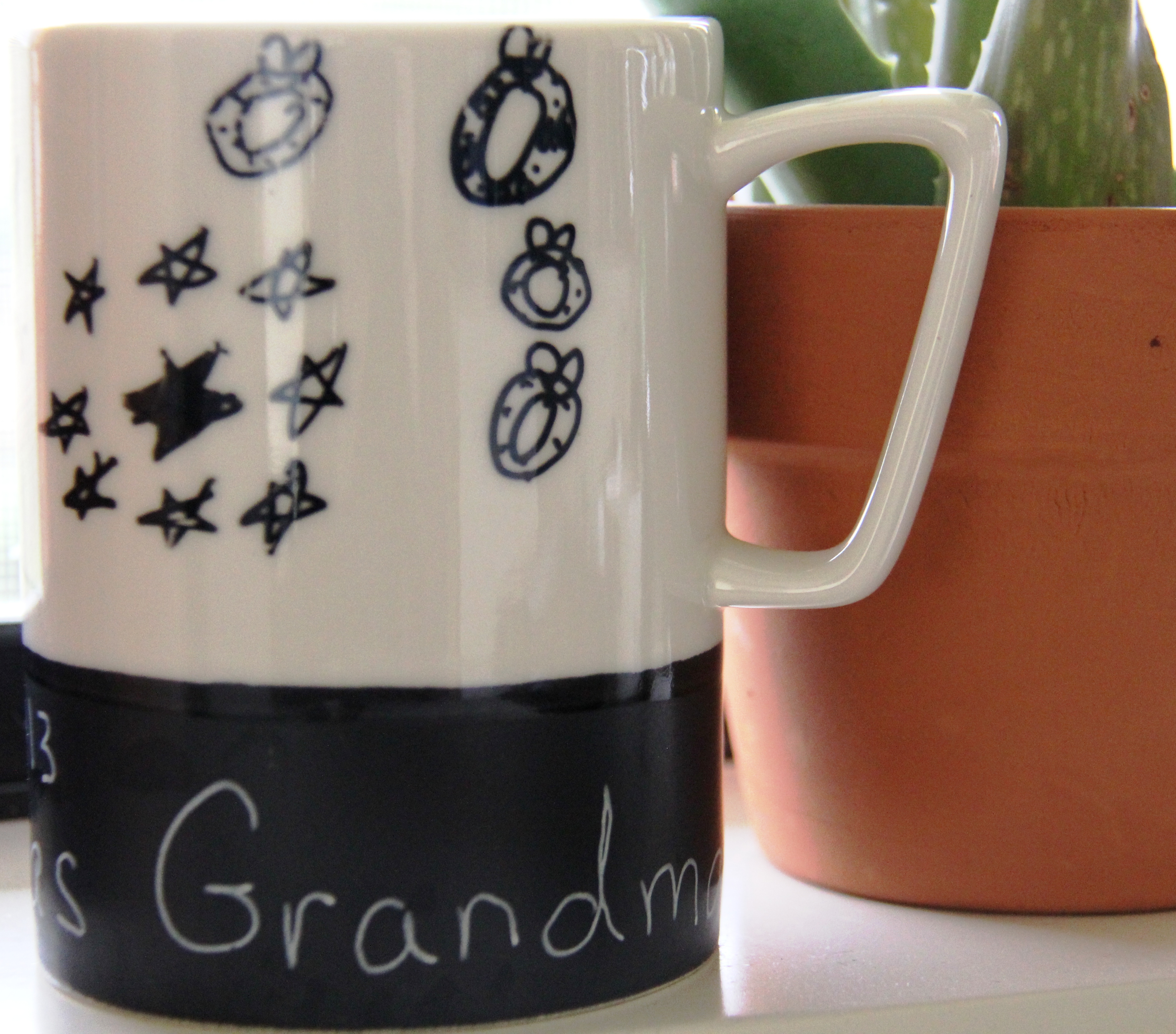 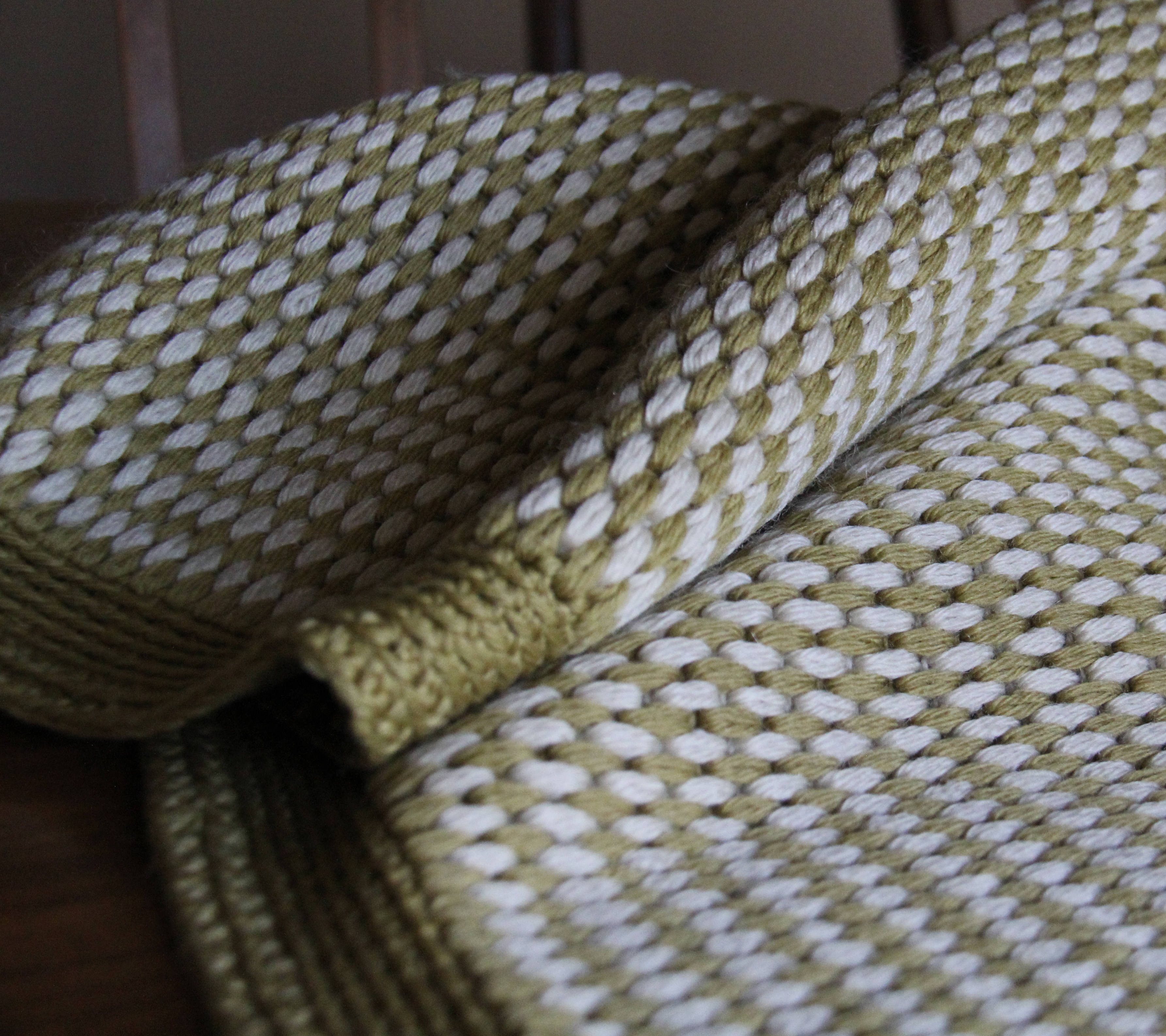