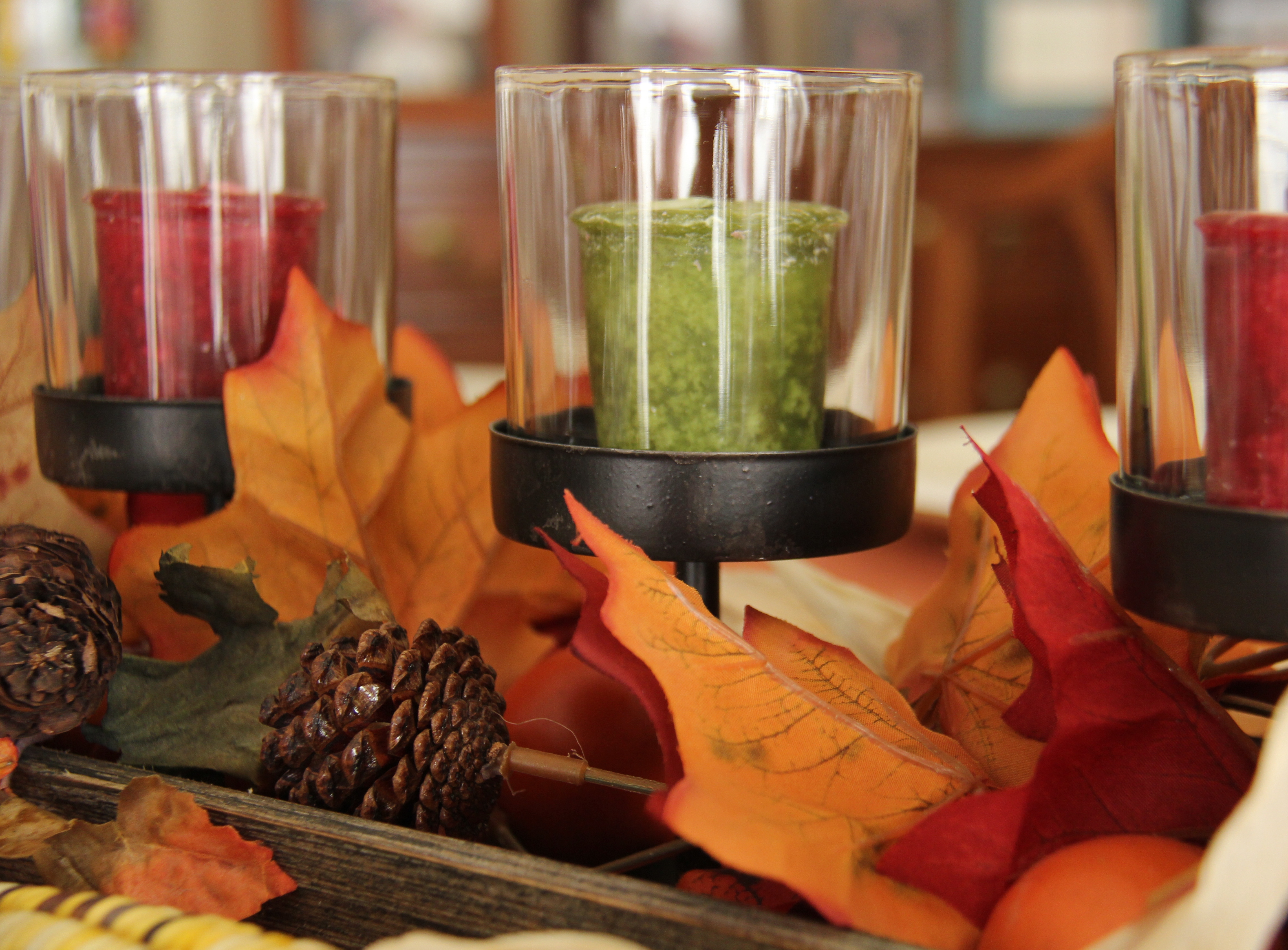 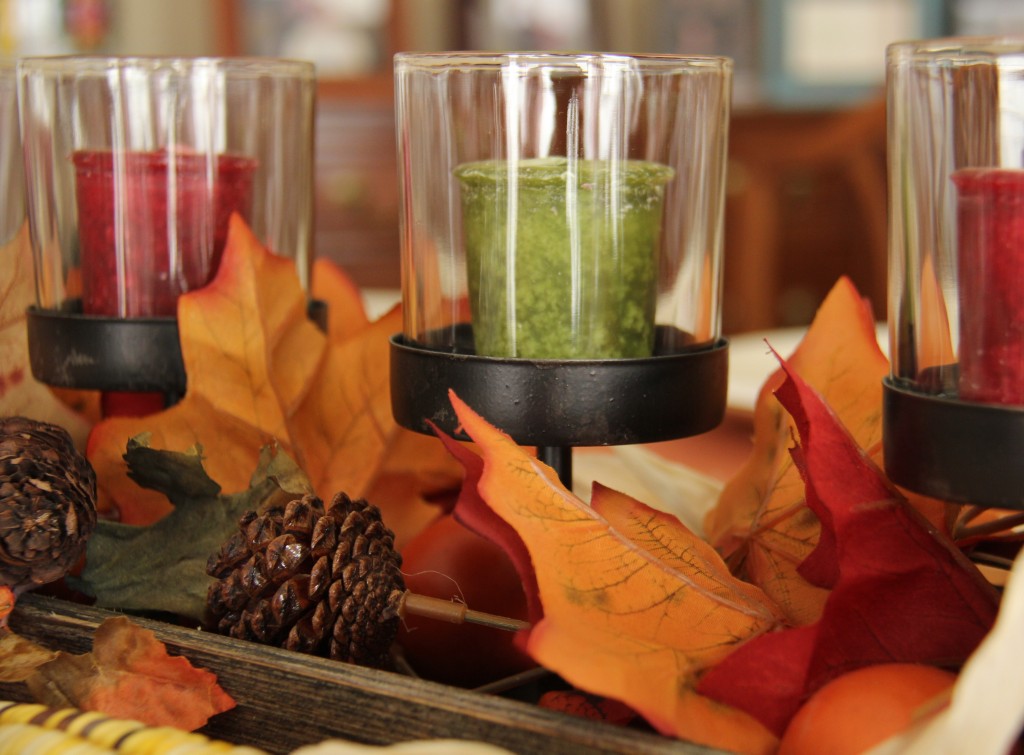 : a way of thinking, behaving, or doing something that has been used by the people in a particular group, family, society, etc., for a long time

: the stories, beliefs, etc., that have been part of the culture of a group of people for a long time

Returning from Hawaii, the airplane wheels touch downed and my personal Thanksgiving Marathon began. With slightly more than one week til the festivities, I needed to clean the house–or at least the areas people would see–plan my breakfast menu, shop for the meal, organize my Black Friday expedition, prepare cinnamon roll dough for Christmas Tree Saturday, and try not to melt down too many times in the process.

This year my daughter-in-law, Fernanda, joined Anna and me as we cleaned the house in preparation for Thanksgiving. Spurred on by their youthful enthusiastic energy, I was able to make tremendous progress. Windows that had served as magnifiers for grime every time the sun shone, nearly sparkled after a full day of claiming victory over the dust and dirt. With the decorating and table setting accomplished, I began meal planning and preparation for the breakfast.

Over the years, particular recipes have become family favorites: waffles with homemade blueberry sauce, and freshly whipped cream with a hint of vanilla. Unfortunately for guests, my growing family along with their ever-increasing appetites, has apparently outstripped my ability to correctly calculate just how many waffles I need. It’s a constant juggle of waffles-to-blueberry sauce-to whipped cream ratio. This year, I ran short on waffles, which meant I actually had enough blueberries, but was left with a bowl full of whipped cream… I vowed to make more than enough next year, and with Thanksgiving breakfast behind me, I was finally able to collapse on the couch for the remainder of the day, only to begin again on Black Friday.

Leaving the house at 5:30 a.m.–which is late by some standards–I prepared to bag my 50% off socks, get my morning sweet-fix in the form of free donuts, await my personally prepared Starbucks coffee delivered by my thoughtful husband, all while weaving my way through cart-clogged aisles. The warm and creamy pumpkin spiced latte placed in my waiting hand, brought a measure of contentment to the hectic morning, and with my shopping finally finished at the local Fred Meyer, my chauffer (husband) whisked us away to McDonalds for an early morning “drive-through” sandwich and off we went, hoping to discover more great sales at favorite stores. A whirlwind of bargain hunting behind us, we returned home, and I collapsed on the couch, yet again.

Before the day ended, I mustered up enough energy from my limited reserve to mix up my cinnamon dough recipe for the next day… after all, following our Christmas Tree Hunt–which always falls on the Saturday after Thanksgiving–there needs to be warm cinnamon rolls to enjoy as we usher in the season…

These traditions always started out simply enough, and each and every one has a story, but over the years they have seemingly taken on a life of their own.  Yes, it is a lot of work and I’m sure some people must consider me crazy; but as long as I am able, it is my part of creating memories for children and grandchildren alike. If I eliminated any one of the current traditions, I would hear an outcry from my family, both near and far.

I am grateful to have survived another Thanksgiving Marathon; the exhaustion is temporary, but the memories last a lifetime. 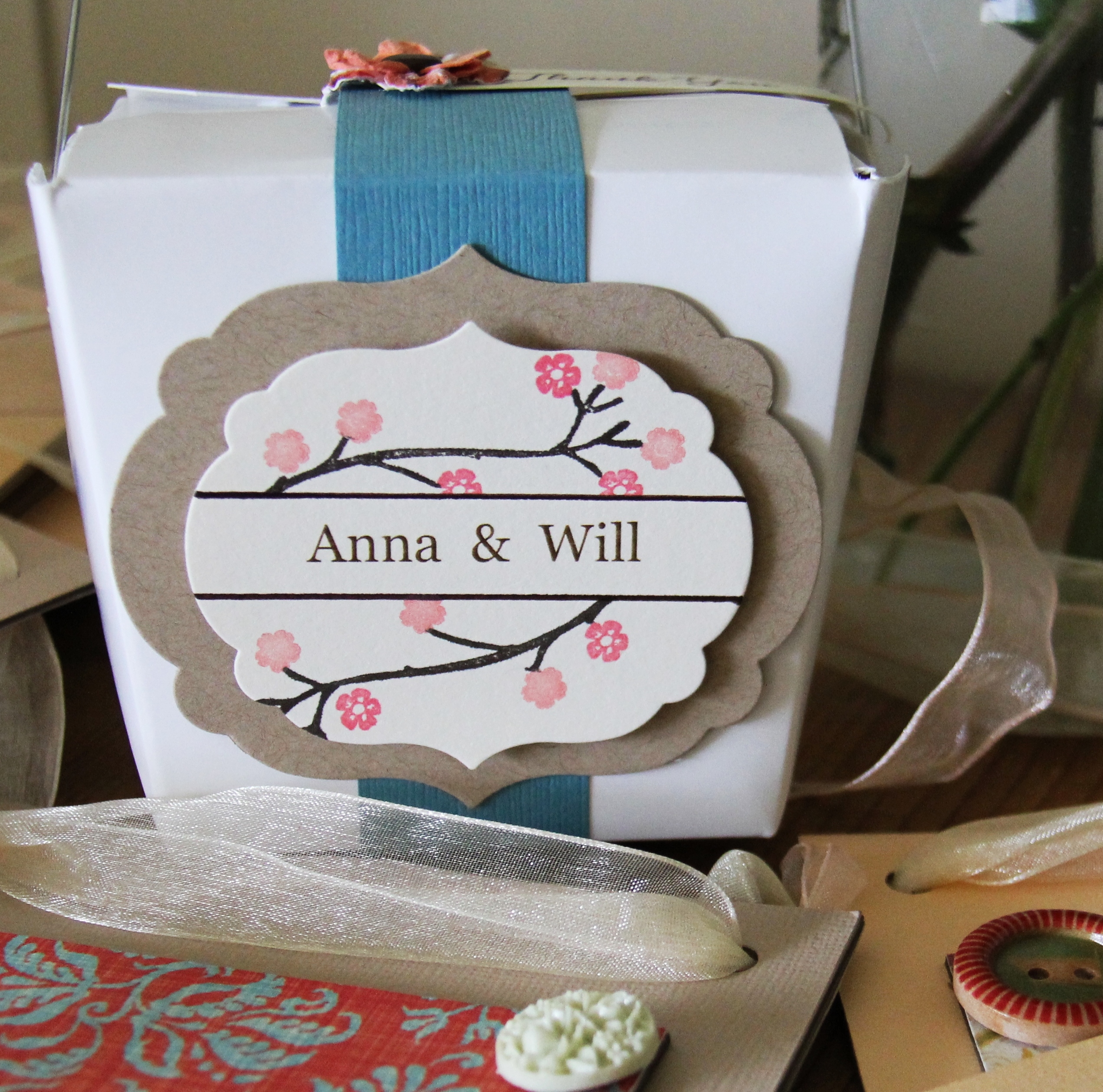 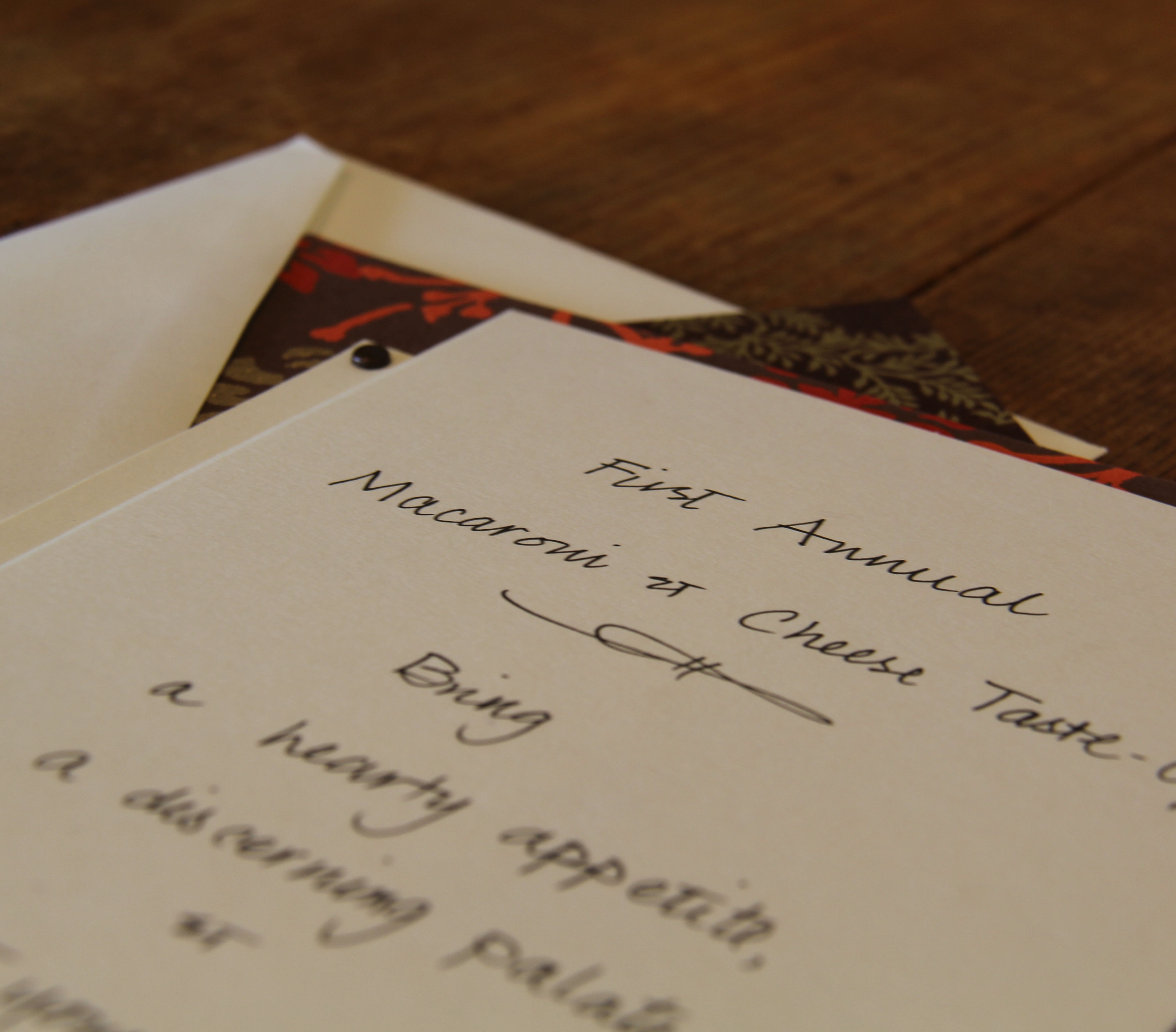 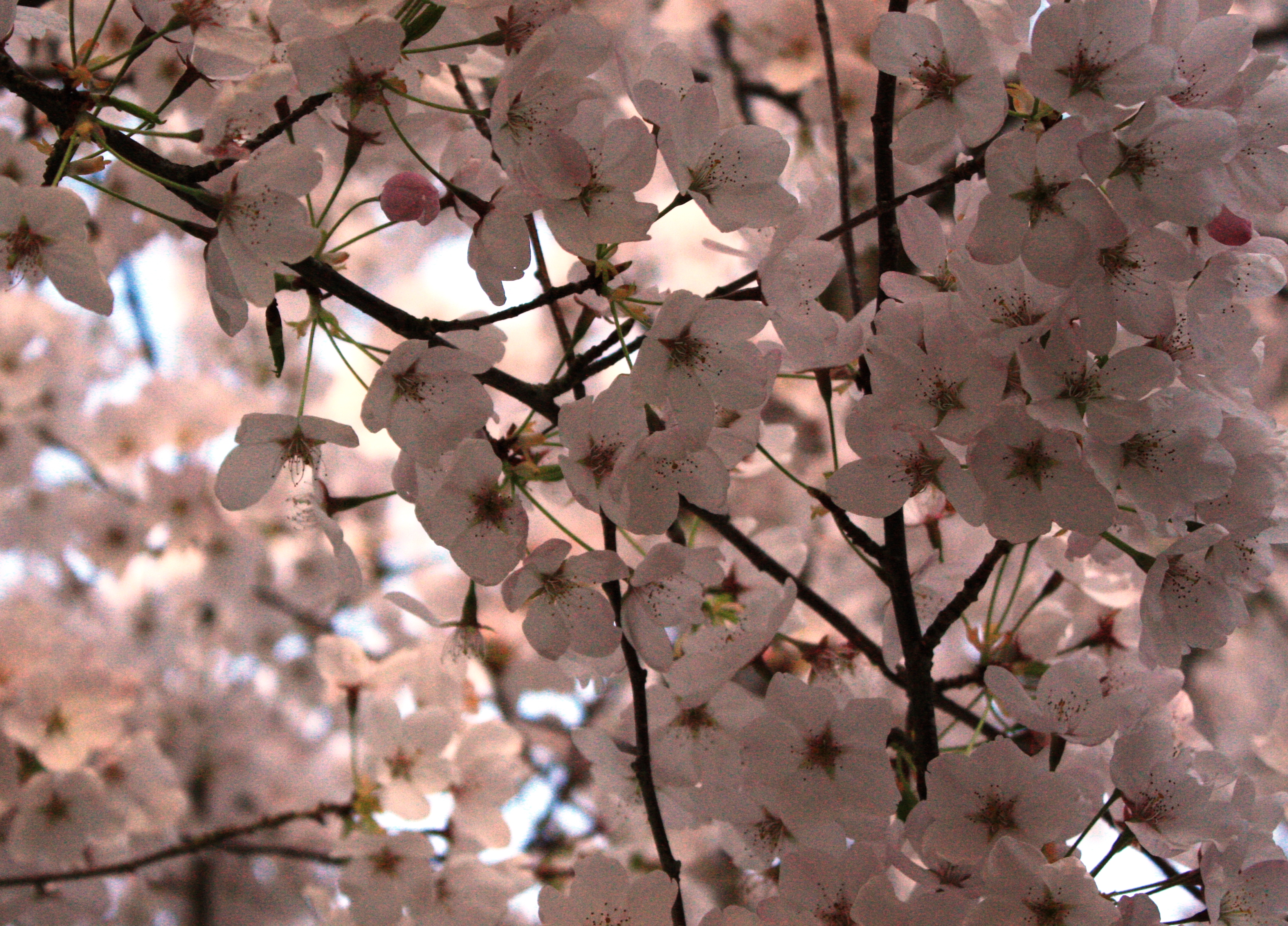