“Creature From The Mixing Bowl” 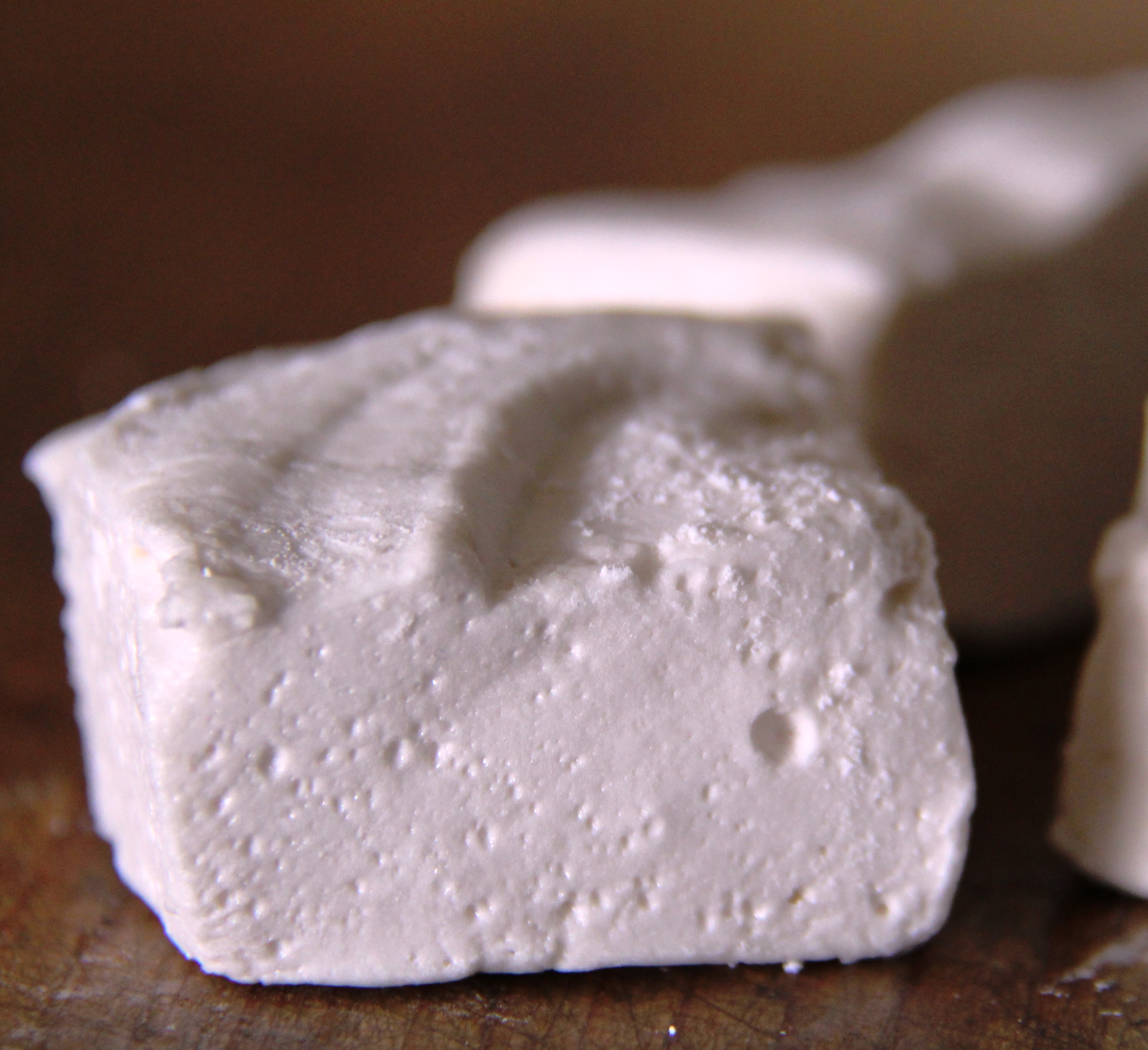 Not being a fan of marshmallow I don’t make s’mores voluntarily, and when summertime ushers in s’more gatherings around a crackling fire with family, I eat the chocolate and graham crackers separately. I had long thought it would be fun to make them from scratch, and unaware of what awaited I confidently proceeded with recipe in hand.

Homemade marshmallows are surprisingly simple, but it is essential the kitchen be kept free of stray papers, plastic bags, and anything else that might fall prey to the “Creature From The Mixing Bowl.” And if you are inclined to want to remove every precious bit from inside the bowl, be forewarned… “It’s not happening!”

After getting the boiling sugary mixture to the correct temperature, I slowly poured the molten syrup into the mixing bowl where the gelatin awaited. After the mixer gently combined everything I boldly shifted the lever to its fastest setting and counted down the designated minutes as the sugary concoction “magically” transformed from a hot liquid into a mountain of shiny white fluff. That’s when the fun really began.

Immediately upon removing the whisk, the elastic and sticky marshmallow stretched and adhered to anything and everything that was in the vicinity. It stuck to the whisk, it stuck to the bowl, it stuck to the rubber spatula and handle. It was only after considerable grappling that I finally managed to wrestle it from the bowl into the baking dish where it could “dry”. With fingers thoroughly covered with the tenacious confection, I made my way toward the sink to wash away the mess, whereupon a lone plastic grocery bag suddenly attached itself to my hand. As hard as I tried to detach the bag I was only able to transfer it from one hand onto the other. Exasperated over my dilemma, I lingered near the sink pondering how to turn on the water without the marshmallow adhering everywhere.

Much like a creature from an old horror movie, the marshmallow was seemingly compelled to invade every area of my kitchen. It was ultimately tamed as I “willed” it into a rectangular baking dish to dry overnight, where it finally became quite compliant. No longer the tentacled monster trying to make its way out of my mixing bowl, it was a pleasant sweet confection ready for s’mores. Graham cracker and chocolate rectangles soon embraced the marshmallow, and the reviews were unanimously positive. They melted easily and made for the best s’mores ever! I don’t know that I’ll make them very often but someday I’d like to try peppermint flavored! 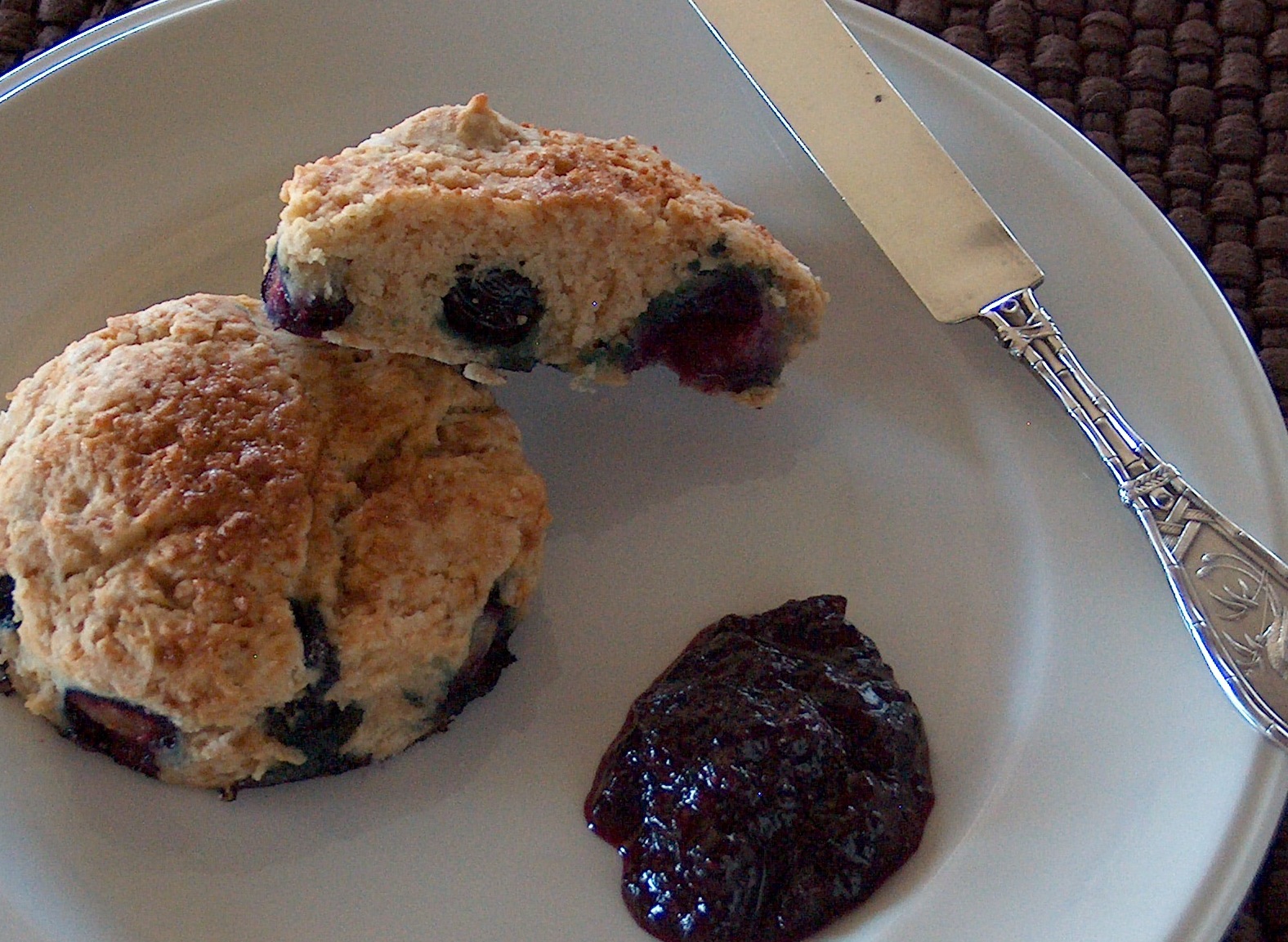 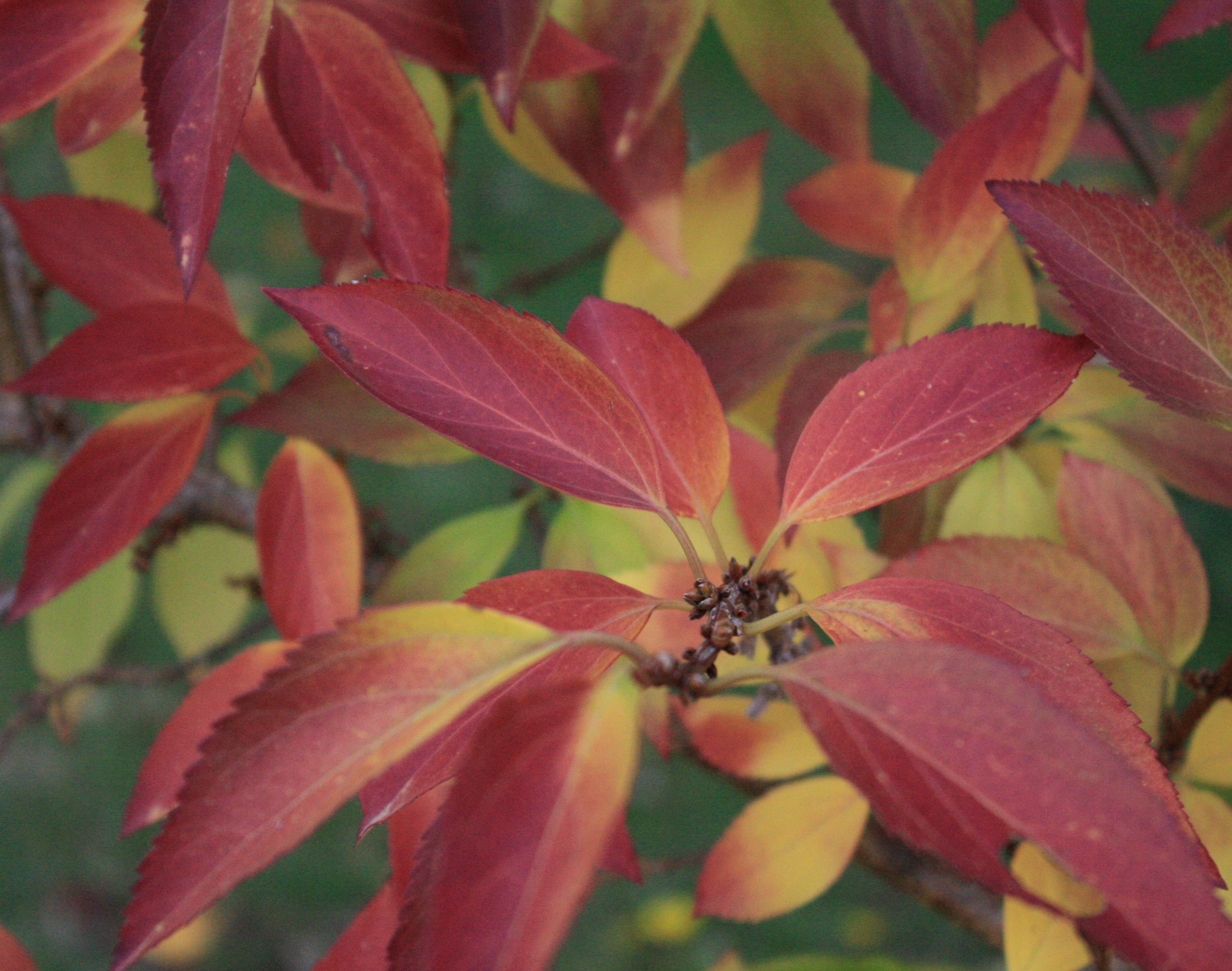